GET 1G FREE PWOW SHATTER FOR EVERY $99 YOU SPEND 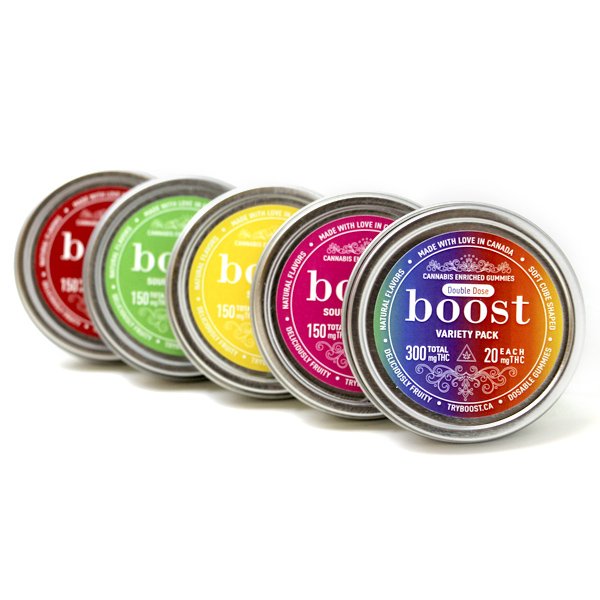 300mg Boost Gummies are tasty, juicy, naturally flavoured, and are made with care. Boost uses only the best ingredients to deliver an excellent, consistent dosage in every bite. You deserve to enjoy every part of your day. Allow yourself to indulge in one of the finer things in life and find out what next-level relaxation is like! Boost Gummies THC is your plan for tonight!

Your package will arrive in 2 hours later for purchases within the city.

Do I want Sativa or Indica?

Sativas are known for their “head high,” an invigorating, energizing effect that can help reduce anxiety or stress and increase creativity and focus.

Indicas are typically associated with full-body effects, such as increasing deep relaxation and reducing insomnia.

Although research examining these effects is limited, it appears these plants have more in common than previously thought.

Many in the cannabis industry have moved away from the terms Indica, Sativa and hybrid and started classifying the different “strains” or, more correctly, “chemovars” as:

More and more, the cannabis industry is moving away from the term “strains” and using chemovars (chemical varieties) instead, since the word “strain” is often used to refer to bacteria and viruses.

In other words, the category, or type, of cannabis may not be the greatest indicator of the effects you’ll experience.

Here’s how to find the right plant for your needs, strains to consider, potential side effects, and more.

Marijuana, which can also be called weed, pot, dope, or cannabis, is the dried flowers and leaves of the cannabis plant. It contains mind-altering (e.g., psychoactive) compounds like tetrahydrocannabinol, or THC, as well as other active compounds like cannabidiol, or CBD, that are not mind-altering.

What determines how marijuana effects a person?

Like any other drug, marijuana’s effects on a person depend on a number of factors, including the person’s previous experience with the drug or other drugs, biology (e.g., genes), gender, how the drug is taken, and how strong it is.

Define Cannabinoids and Terpines
Oftentimes, the plant types are broken down into specific chemovars, or breeds. Chemovars are distinguished by their individual cannabinoid and terpene content. This “cannabinoid profile” will provide the user with the best information to help them determine which chemovar is best suited for them. Relying on names does not provide the user with the necessary information to pick the correct profile. These compounds are what determine the chemovar’s overall effects.

Cannabis plants contain dozens of chemical compounds called cannabinoids. These naturally occurring components are responsible for producing many of the effects — both negative and positive — of cannabis use. Researchers still don’t understand what all of the cannabinoids do, but they have identified two main ones — tetrahydrocannabinol (THC) and cannabidiol (CBD) — as well as several less common compounds. These include:

A great deal of attention is paid to the amount of THC and CBD in a given strain, but newer research suggests that terpenes may be just as impactful. Terpenes are another naturally occurring compound in the cannabis plant. The terpenes present directly affect the plant’s smell. They may also influence the effects that specific strains produce. According to Leafly, common terpenes include:
Marijuana: How Can It Affect Your Health?

What are the short-term effects of marijuana on the brain?

Heavy users of marijuana can have short-term problems with attention, memory, and learning, which can affect relationships and mood.

What are the long-term effects of marijuana on the brain?

Marijuana also affects brain development. When marijuana users begin using as teenagers, the drug may reduce attention, memory, and learning functions and affect how the brain builds connections between the areas necessary for these functions.

Marijuana’s effects on these abilities may last a long time or even be permanent. This means that someone who uses marijuana may not do as well in school and may have trouble remembering things. 1-3

The impact depends on many factors and is different for each person. It also depends on the amount of tetrahydrocannabinol (THC) in marijuana (i.e., marijuana potency or strength), how often it is used, the age of first use, and whether other substances (e.g., tobacco and alcohol) are used at the same time.

Marijuana and the developing brain

Developing brains, like those in babies, children, and teenagers are especially susceptible to the hurtful effects of marijuana. Although scientists are still learning about the effects of marijuana on the developing brain, studies show that marijuana use by mothers during pregnancy may be linked to problems with attention, memory, problem-solving skills, and behaviour problems in their children. 3-7

Can a person Overdose on Mary Jane?

Edibles, or food and drink products infused with marijuana and eaten, have some different risks than smoking marijuana, including a greater risk of poisoning. Unlike smoked marijuana, edibles can:

It is also important to remember that marijuana affects children differently than adults. Since marijuana has become legal in some states, children have accidentally eaten marijuana products that looked like candy and treats, which made them sick enough to need emergency medical care. 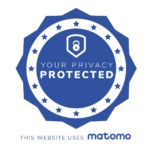